Quakers have always placed a high value on education. Early Quakers recognized that education provided a way to overcome entrenched inequality based on class.

British Quakers funded the establishment of schools in several places in Asia and the West Pacific areas. Schools were supported by British Quakers in India, New Zealand (in 1920) and Australia (established in Hobart in 1887).

Meanwhile Philadelphia Quakers supported the establishment of a girls school in Tokyo in 1887.

Time has dealt differently with these schools, as it has with each of those countries. The Tokyo school and the Hobart school are well established schools, both private schools. Four Quaker schools continue in India (two in Itarsi), one is Sohagpur, one in Bundlekand. The New Zealand school closed in 1969.

A Quaker education seeks to treat all within its school (students, teachers, support staff) according to Quaker principles, especially equality, peacefulness and service, and the other Quaker testimonies. Believing that every person contains the divine spark underpins these attitudes. Quaker schools try to put these values into practice in the organisation and practices of its schools.

Currently, some of the Indian schools have teamed up with charities which work with slum children. This allows them to make Quaker education available to some children who would otherwise have few opportunities. The schools can thereby help channel the charity money to needy children. 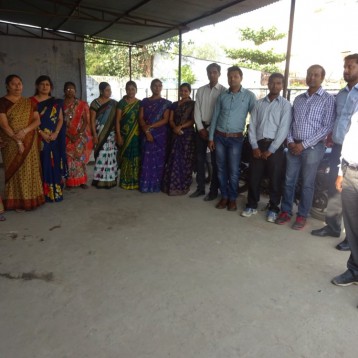 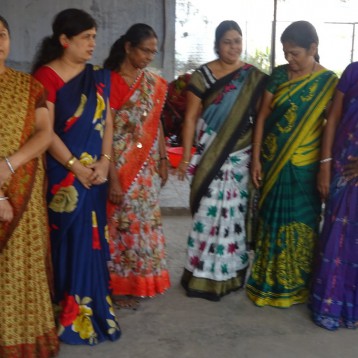 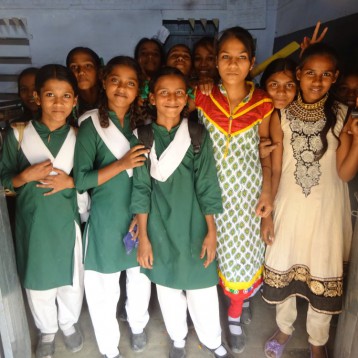 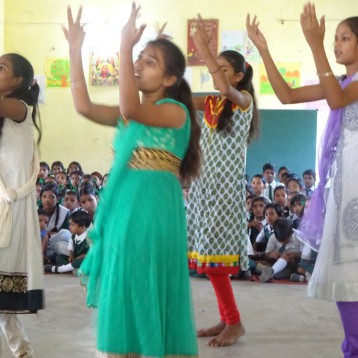